Good day. While major cyber attacks have helped drive venture-capital investments into cybersecurity startups, early-stage deal activity hasn’t returned to its pre-pandemic heights. The findings, outlined in a report by venture firm DataTribe, could serve as an indicator that surging startup valuations are working to dampen deal-making activity.

Cyber seed-stage deals reached a total of 32 in the first quarter of 2019, before dropping in 2020 to an average of 15 per quarter. This year has seen an average of 17 seed-stage cyber deals a quarter, and only 16 in the third quarter, according to the report, which analyzes data from analytics firm PitchBook Data Inc.

“A possible explanation for the slower rebound, in spite of news of headline cyber investments and a rush to invest in early stages, is the valuation trend that continues to climb,” the report stated.

Whether this trend spreads to the broader venture sector remains to be seen, as some investors have voiced concern over the effect of ever-larger valuations.

Read the original DataTribe Insights behind their conversation. 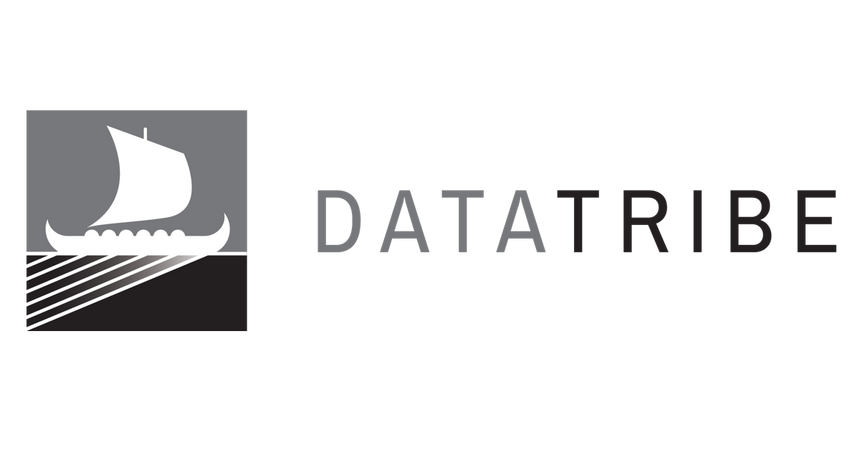 Get to know the 2021 DataTribe Challenge Winner: Q&A with ContraForce
Rachel Fetrow

Get to know the 2021 DataTribe Challenge Winner: Q&A with QuickCode.ai
Rachel Fetrow

Get to know the 2022 DataTribe Challenge Finalists: Q&A with NorthStar
Leo Scott

Get to know the 2022 DataTribe Challenge Finalists: Q&A with Balance Theory
Leo Scott

Get to know the 2022 DataTribe Challenge Finalists: Q&A with Web3Fied
Leo Scott

For plans and pricing, please contact our sales team at sales@passle.net

Sorry, you don't have permission to repost or create posts.

Your repost is currently a draft. Review your repost and request approval.

Sorry - this is not an option. This post already exists in the Passle you have selected.

Try reposting to another Passle.